For any feedback and other inquiries:

Finlandia-uistin Oy – from hobby to business

It all began in the 1950s when two brothers: Hannu and Kalevi Kangas were collecting pine bark for the local lure makers. In 1963 they founded their own lure making company: Finlandia-uistin Oy due to the rising demand for Finnish lures in the North America.

“We received an inquiry from the USA on the manufacture of wobblers. The importer said that it would be worth our while to create our own skeleton model. It is from here that the development of the Nils Master collection began. We confined ourselves to giving competitors’ catalogues a quick glance only, since we had decided that under no circumstances would we make anything similar”, Kalevi Kangas has stated. “First order was 15 000 pcs / month/ year from United States of America.”

The first lure manufactured by the company was a papered wooden wobbler called the Finlandia. Same time five different manufacturers made their similar type of lures to American market.

“Impossible … We had to make our own models as our sales distributors propose.” 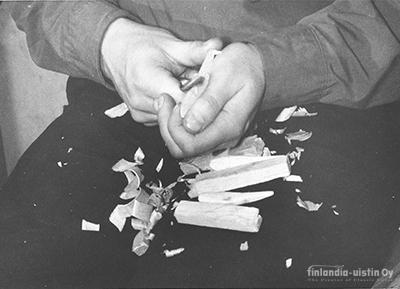 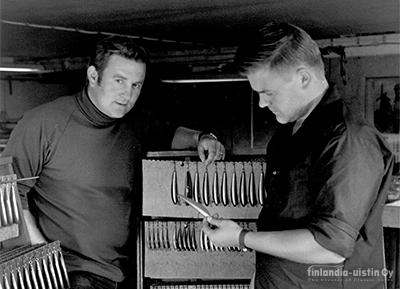 The legends are born

Finlandia-uistin was among the first manufactures to introduce colourful fishing lures in Finland. Finding the right patterns, action and colours one more irritating than the next have laid a good foundation for the success of the Nils Master product range that has lasted for decades. Nils Master lures with their unique and inimitable movement are completely irresistible.

The first colour choices became permanent favourites. The four favourite colours of that time still top the sales list: 051, 052, 053 and 055. Hannu and Kalevi brought colour to lures in a revolution of stripes and parrot colouring.

“As some big company sales director said in Helsinki exhibition in 1965: I’m wondering, how can you catch a fish with those parrot colours, Hannu?” - Hannu Kangas

And the skeptics were quickly proven to be wrong: bright colours combined with the revolutionary shapes of the new Nils Master lure range made a deadly combination.

From the first seven Nils Master lures: Warrior, Spearhead, Destroyer, Invincible, Predator, Conqueror and Stalwart many has remained in our production since 1965 and others have been reborn as Jäpittäjä and Haka. 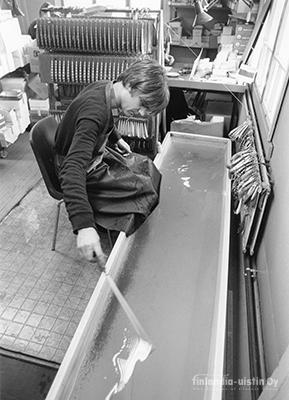 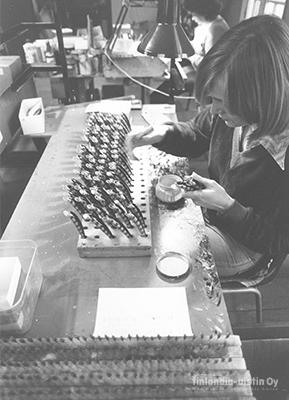 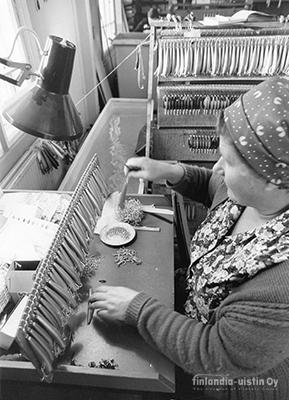 Later in 1978 the product range was completed with the Bete trademark developed in the 1940s by Tysklind brothers. As a Scandinavian company, they wanted their tradition of Nordic manufacturing to continue and thus the manufacturing of their legendary spoons came to Finlandia-uistin Oy. Mr. Tage Tysklind, one of the owners and the production manager of the Tysklind company, helped us to set up the production for our new products that included many of the most famous Bete spoons like Krokodil, Turku, Jämtland, Utö and Nix Weedless. Highly popular Bete Lotto spinner was launched in 1979 and thus a new era had begun.

Our wholesalers in following countries:

Finlandia-uistin Oy is a family business cherishing handicraft and traditions of high quality. Hannu and Kalevi Kangas established the business in 1963 manufacturing fishing lures under the trade name Nils Master.